When An Idea Breaks Your Manuscript – 4 Ways To Fix It

I am a huge fan of serendipity. That moment when you realize something about your world or your character or your setting that makes what you’ve been planning and your story all seem inevitable.

This post isn’t about that. This is about when you realize everything is wrong.

Sometimes, it’s a huge plot hole, when you realize what you had planned for isn’t going to work and you have to change it. Other times, you think of something better — to improve your characters, plot, or pacing. Or, if you’re pantsing, something might have come out of the blue and now you have to set it up properly.

There are of course, several approaches to this.

Because we’re writers. And none of us do the same thing the same way. Sometimes, we don’t even do it the same way twice ourselves.

So, without further ado, let’s talk about the four ways an author can handle an unexpected realization that ruins things they’ve already written.

Maybe you’re a planner and this was not in your outline. Therefore, you will ignore it and write the story as planned.

Perhaps, you’re a pantser and the idea will take far too much much effort to work in.

Sometimes, it’s a brilliant idea — but it’s not the story you wanted to tell.

In any case, if you don’t make the change, you don’t have to do the work. Just barrel ahead and leave things as is. (Assuming, of course, it’s not a gaping plot hole.)

Although… many writers have found, when they have an idea that strikes the right chord for their story, ignoring it will cause their story to actually fight them. Either the words stop coming, or that dang story idea keeps trying to work itself in at any opportunity.

If you’re writing away, a big change like this could derail your momentum. Or, maybe you just hate switching between editing and writing modes? Either way, some people just make a note and keep writing.

Where do they make the note? Wherever makes sense to them. It could be in a notebook, a draft email to themselves, in the margins of a printed out page (if you print each chapter as it comes out or something), or, in the margins of the electronic document.

No matter where the note is made, the idea is that it will remind the writer of the edits to come, and they can move forward with the story.

But, without knowing how the details will be set up, it can be complicated to just start writing as if that note had been true for the entire story. Thus? Some writers will keep writing with the wrong details, so that when they come back to revise, all the changes can be made smoothly and congruently.

3 – Make a Note, Then Incorporate It

You’re still writing away, still not breaking your momentum. You’ve added a note, so you know where to edit up to. Now? All you have to do is make the change and move forward as though you’d always intended your world or character or what have to be that way.

Details are often less intrusive than one might fear. Fixing that detail and reviewing what you had before might re-energize your writing.

Or? It might bog you down. Some writers, once they start editing, need to fix everything. Thus, even if your goal is to get your rough draft finished, you might end up stuck in editing-hell, doomed to keep thinking of new things to fix and never moving forward on your manuscript.

Only you can know if you’ll be pulled into that trap.

Sometimes, your idea is just so novel, so pivotal to the story, there is only one option if you want to see it play out properly. Throw out the entire manuscript (or, you know, save it to your drafts folder and open a new document. Never, ever, ever throw out a manuscript!) and start from the beginning again.

Feel free to steal, without reservations, lines, scenes, or chapters from the original, but make sure everything is reworked and made fresh.

Sure, it might be a lot of work, and some writers struggle with writing if they feel like they’ve already written this scene, but sometimes, it’s the only option.

Writing a manuscript is hard work. It takes time, effort, and creativity. Hopefully, with these four options, you can find yourself a gameplan next time your drafting runs off the rails 10 Simple Steps For Revising Your Draft

Editing your work can be a daunting task. Simplify the process by following these ten simple steps in order to create a significantly better final draft. Few things are as frustrating as a WIP that is full of problems. Don’t just sit there slamming your head into your keyboard. Check out this article. How to Sell Books: 11 Book Marketing Myths You Should Not Believe!

The Internet is filled with methods for selling your books. Curious about those ideas that continue to circulate, but don’t really produce sales? Read this! 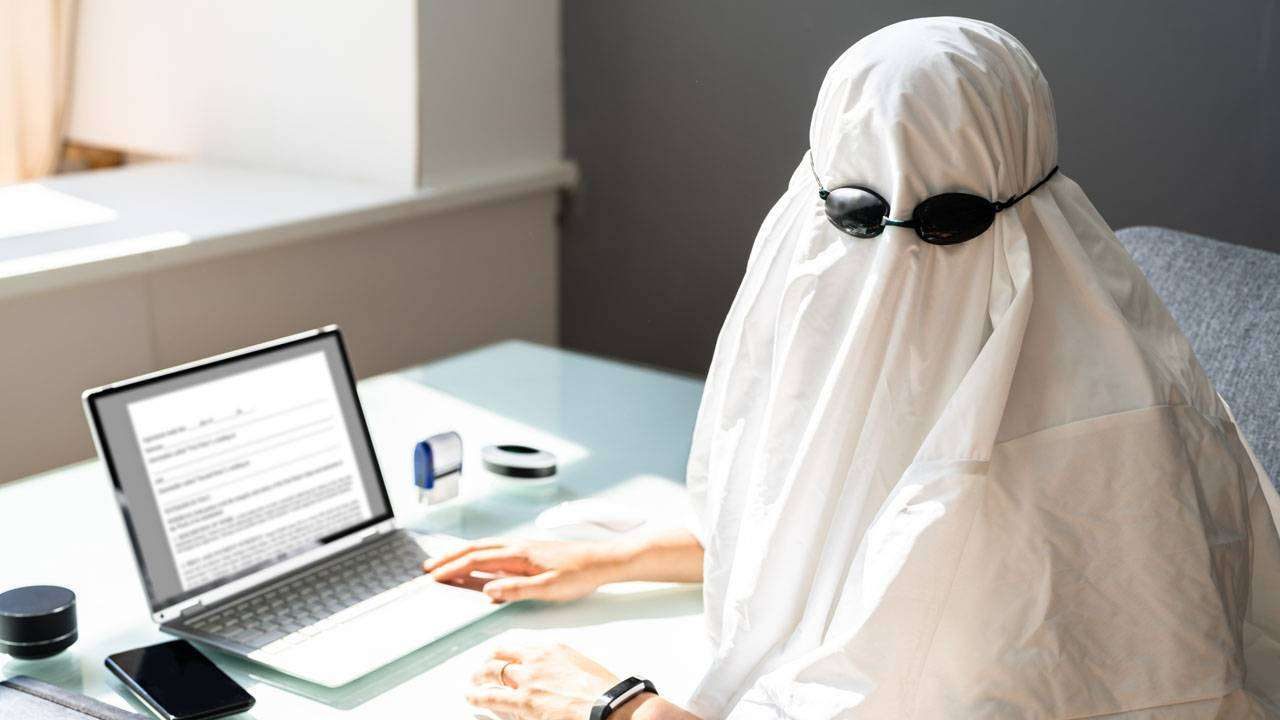 How to Become a Ghostwriter: 7 Steps to Building Your Career

Many authors pay the bills through ghostwriting. Jump into this article to get a better understanding of what a ghoster is and how to become one. What is a soft book launch? The Easy Mindset Change that Makes Marketing Your Book Easier